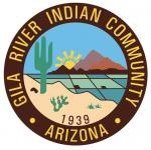 Akimel O’odham means “River People”, but are often simply referred to as Pima. The Akimel have lived on the banks of the Gila River and Salt River since long before European contact. Originally they lived in temporary matriarchal villages in order to tend crops, to weave baskets and to trade.

Many members of the group were experts in the field of textiles and wove beautiful intricate baskets for their own personal uses. By the turn of the century as explorers and settlers headed west, they began to acquire Pima baskets for their own needs. Now basket weaving was practiced in every home. The practice of making and selling baskets continued into the early 20th century, at which time Southwest Indian basketry became a collectible commodity. The basketry work of this group has long been renowned for its sensitive and beautiful baskets created from the simplest of materials in the harsh environs of the southwest 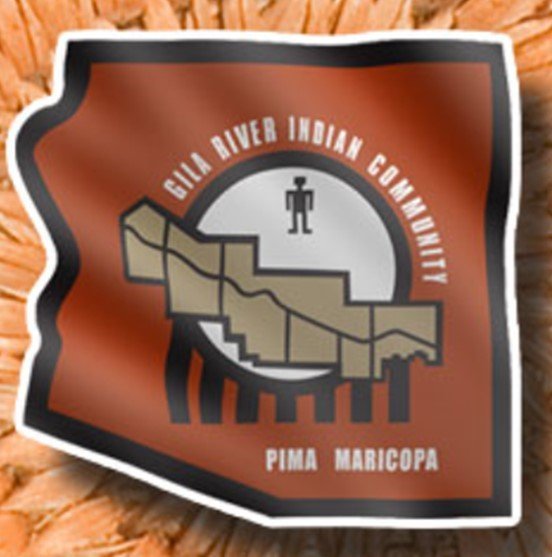 Descendants of the ancient Hohokam peoples, this people have extensive roots in the southwest, reaching long into the prehistoric past.

The short name, “Pima,” is believed to have come from the phrase “pi mac”, meaning “I don’t know,” which they used repeatedly in their initial meetings with Spanish colonists. This term was adopted by later English speakers: traders, explorers and settlers.

From prehistoric times until the mid-19th century, the Akimel O’odham people lived a subsistence life in a harsh arid land. An era of prosperity for the tribe began in 1853 with the Gadsden Purchase, when the US acquired southern Arizona. New markets were developed, initially to supply immigrants heading for California. Grain was needed for horses of the Butterfield Overland Mail and for the military during the American Civil War.

Unfortunately this period of prosperity did not last due to the San Carlos Irrigation Project. The Gila and Salt Rivers are now dammed upstream which blocks the flow of water to their ancestral farming lands. The upstream diversion of water, in combination with periods of drought, led to lengthy periods of famine. This abuse of water rights was the impetus for a nearly century long legal battle between the Gila River Indian Community and the United States government, which was settled in favor of the Akimel O’odham and signed into law by George W. Bush in December 2005.

Adapted from information from: Indian Baskets of the Southwest by Clara Lee Tanner  and from The Gila River Community at http://www.gilariver.org