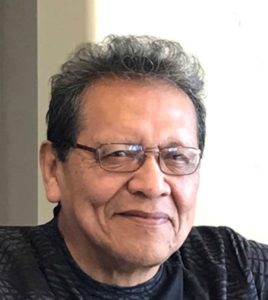 Gary Montgomery was looking towards a career in baseball, until he broke his arm in high school. He subsequently changed his focus towards art, turning toward the naturalistic and representational paintings of “Romantic Realism”. Montgomery says, “I paint the omens, legends and truths of the Native American in an environment of 100-150 years ago.” Montgomery attempts to express the spiritual nature of his subject while working in oil, acrylics, pencil, pastel, charcoal & prints.