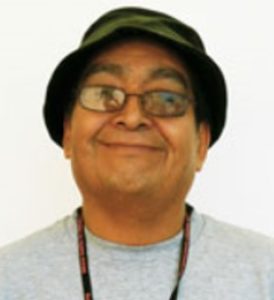 Ricky Laahty is a well-known carver of whimsical frog fetishes made from interesting stone and shell, as well as several other animal figures. He is the son of Morris Laahty, a talented inlay Zuni jeweler, who died in 1987. Ricky’s mother, Sadie Laahty, is a niece of Leeka Deyuse. Ricky won First Place, Best of Division in the Fetish Category in 2012 Santa Fe Indian Market, as well as first place in Traditional Pueblo Fetishes Category. He has won numerous other awards and recognition. Ricky’s popular fetishes are in museums and galleries worldwide.