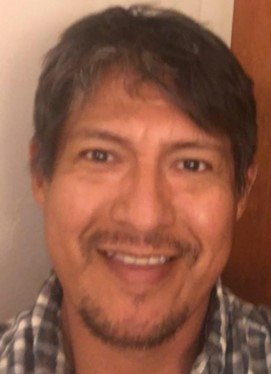 Roger’s artistic style is a form of visual storytelling in the tradition of his Navajo ancestors.

Often he will incorporate Navajo symbolism and cultural icons in his paintings. Although he has no formal training, Roger has spent years learning mediums and various techniques, and has developed a style that is uniquely his own. His practice as a professional artist culminates in a career span of 34 years.

Roger not only paints, but has numerous hobbies in the horticulture area including ethnographic botany, medicinal herb culture, and seed collecting, and growing nursery grade plants. He is also a sustainable agricultural consultant and landscape designer.  A man of many talents, whose are works can be found in museums and private collections.