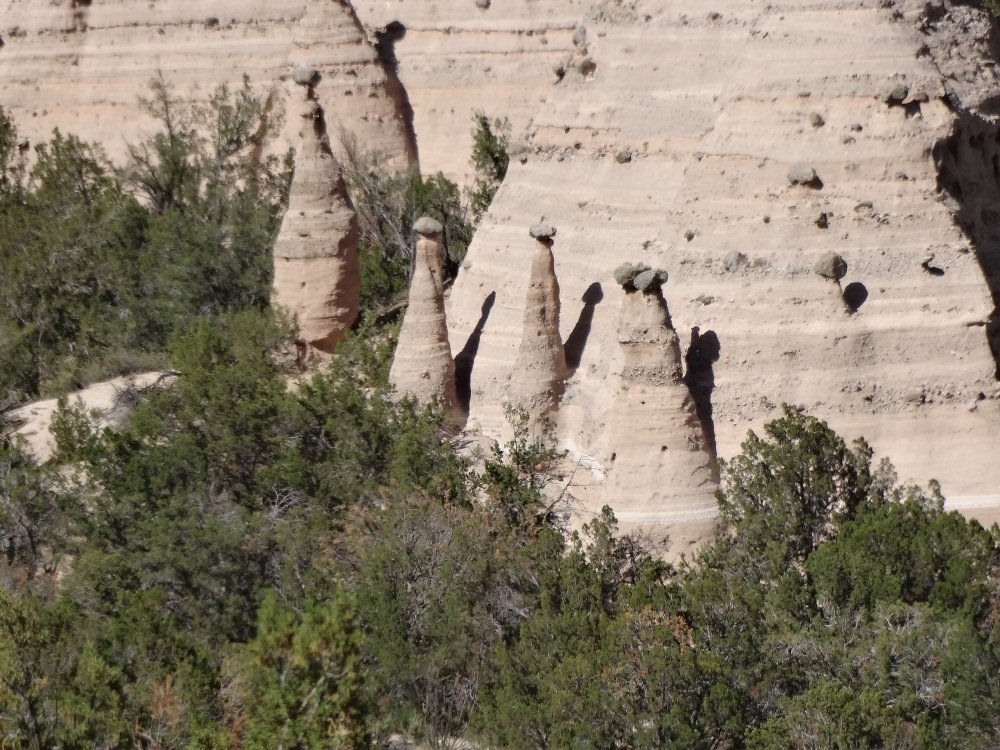 Cochiti Pueblo (pronounced “Coh-chee-tee”) is located approximately 35 miles south of Santa Fe. Many members of the Pueblo live outside the reservation and have been acculturated into the Anglo-Hispanic community, but most of them continue their association with the Pueblo, especially during the major feast day of San Buenaventura’s Day in July.  This festive celebration is marked by dancing and ceremonies of traditional pattern and authentic costumes. The Cochiti people are noted for their hospitality and friendship towards visitors who are welcomed to many of the annual ceremonies for which Cochiti is famous.

At one time, agriculture was the primary activity of the Pueblo.  Dams have been constructed to assist in the elaborate irrigation system that helps maintain the crops, but through the years, as employment outside the Pueblo increased, so agriculture decreased. The Pueblo has been more affected by contact with the majority culture then many of the other Pueblos with electricity, plumbing and above all, radio and television, which may account for the preponderance of the Anglo lifestyle in ratio to historic customs.

The pueblo is known for its drums, beautiful pottery, and Storyteller figures. Potters of Cochiti work mostly in the black on cream style and are known for making a wide variety of forms centering around cloud and rain motifs, as well as floral abstractions.  Some of the most popular pottery forms are the figures of storytellers, made famous by Helen Cordero; canteens with animals, such as lizards; and carnival characters. Cochiti drums are made from hollowed tree trunks, mostly aspen, with leather ends laced together around the cylinder.  Live trees are not cut down to make these drums, but great care is exercised in the selection of the logs.