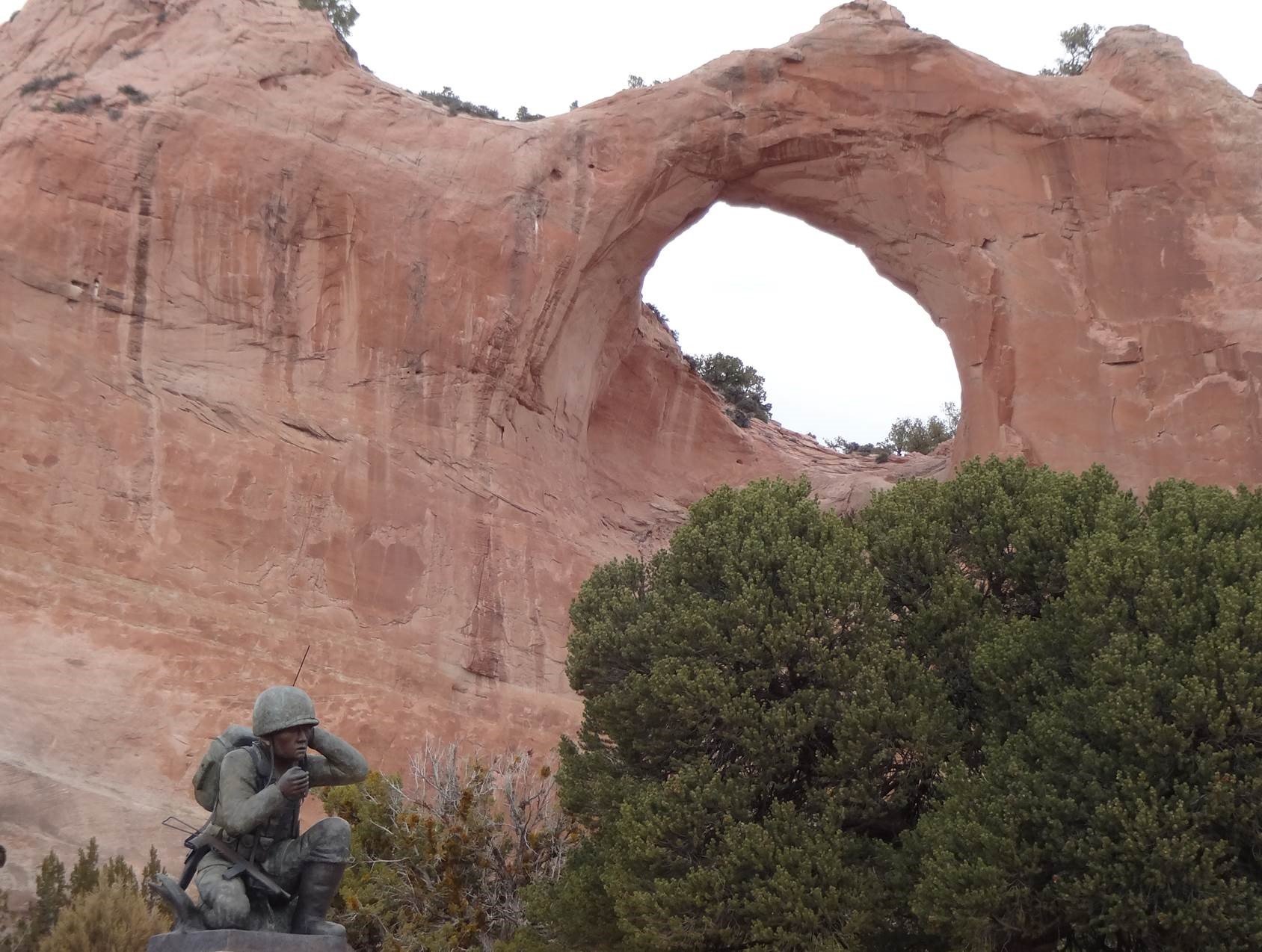 As we come upon Memorial Day, I tend to use this time to look to the past and reflect.  Always held the last Monday of May, this holiday heralds to schoolchildren and parents alike the upcoming summer vacations.  But Memorial Day also serves as a day of remembrance – honoring and remembering those who have passed.

Memorial Day started a long time ago as Decoration Day, when gravesites would be cleaned and families would come together to celebrate the lives of their ancestors. It is a tradition that is expressed, in one form or another, around the world in different cultures.

We learn valuable lessons from the past. We walk in the footsteps of those who came before us. We pass down our traditions from one generation to the next. We learn the ways of living together, and the ways of our peoples. Each culture has value, and the beliefs and knowledge of different peoples should be preserved and honored. One of the reasons why I love Native American art is because it gives me windows into their cultural beliefs, exposing me to broad new vistas of thinking.

In Western civilization, cultural preservation is a lot easier to do, with much of the beliefs and knowledge codified and institutionalized. Native Americans have a much more difficult challenge, saving and preserving their heritage while their young are lured into the surrounding Anglo world and differing cultural mores.

I have spent a lot of time talking with some of my Native American friends about this dichotomy, and the struggles to preserve a rich, proud heritage. Some tribes and pueblos have established more formal institutes to record basic things like language, beliefs, and traditions, while others have actively worked to revive these cultural elements among their peoples.

For example, the Chickasaw Nation has an amazing cultural center in central Oklahoma where they work to preserve their culture. The Navajo Nation has a strong network of individual chapters that all feed into the Nation’s Federal offices in Window Rock. And the 19 pueblos of New Mexico have the jointly owned Indian Pueblo Cultural Center, where the cultural elements of each pueblo are carefully preserved and celebrated.

And that cultural preservation is an effort that we should all support. The different elements of Native American peoples are like the individual strands of a rich tapestry, and when a strand goes away we are all diminished. The richness of our heritage comes from the vibrant notes of different peoples who have all, over time, come to this continent to raise families and enjoy the wealth of what Mother Nature provides us.

The First Americans arrives tens of thousand of years ago, possibly over the Bering Sea land bridge from Asia. Within recent history, the Europeans sailed across the Atlantic, led by the Spanish conquistadors and subsequently followed by English and French settlers. Sadly, in that less-than-enlightened time, harmonious blending did not happen. Instead, the incursions resulted in unbelievable horror and tragedy, with most tribes decimated and relocated. Some tribes even perished completely, in what today’s culture would call genocide.

But as I reflect on the past, and shed tears for the evils that happened only a few hundred years ago, I pray that we have learned a small bit about living together, respecting each other, and encouraging the celebration of our differences. The controversy with the Standing Rock Sioux and the Dakota Access Pipeline tells me that we have a way to go in achieving this harmony. I reflect, on this Memorial Day weekend, about the beginnings of the United States Constitution, which says “We, the People of the United States…” – not we the Anglos, or we the European descendants, but ALL of us. Mother Nature has given us a rich, bountiful land and we have a lot of opportunity for everyone to thrive in it.

So please, on this Memorial Day weekend, while you are grilling burgers and enjoying your family time, spend a minute or two and reflect on the past. As a country, we came together to resist the Hitler atrocities. We are more accepting of peoples of different ethnicities, faiths, genders, and other characteristics in leadership roles. We seem to be finding ways to listen, observe, and learn from each other. Use those lessons we have learned to chart a brighter future for your children, and their children. Reach out to those whose tapestry strands may be different than yours, and learn from each other.